Instructions On How To Make A Flying Bird That Twirls 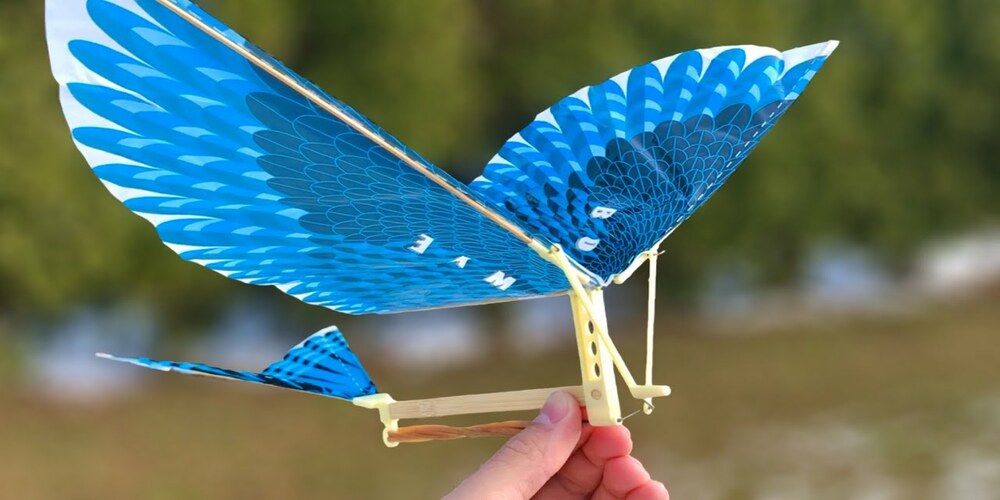 Are you interested in learning how to make a bird, mostly with wings that can move? You can create a stunning piece of art with just one square of origami paper if you follow the proper steps. The flapping bird is a transitional origami project that, once completed, will leave a lasting impression on anyone who sees it. You can also make a foldable flying bird toy that flies into the air in a twirling motion or flies like a paper airplane.

Grab Your Paper to Make a Flying Bird.

Use a rectangular piece of paper cut to the size of an A4 for this flying bird. Standard printer paper measuring 8.5 inches by 11 inches works just fine. You could also use the paper from a notebook.

Place Your Paper In A Diamond Shape With The White Side Facing You And Turn It Over So That The Back Is Facing You.

Repeat Folding The Paper In Half Along The Crease That Runs Vertically.

The Top Of Your Paper Should Be Folded Down.

The Top Flaps On Each Side Should Be Folded Down.

Fold each flap inward, but make sure to leave enough space in the paper bird’s body so you can grab it.

In the middle of your piece of paper, you will notice a shape that looks like a triangle. This is the beak. When the wings are folded down, the top edge of the fold should be at the same level as the top of the beak.

Raise The Wings To Their Raised Position.

Paper that has been recycled should be used whenever possible because it is better for the environment. Pick a wide range of hues from the color palette! When you’re folding origami, every color is a perfect match for what you’re creating. If your wings aren’t moving, try undoing the folds around the tail.

Vitoria is a journalist who writes about interiors. I have written for The Financial Times, The Independent and The Daily Mail and several others. My house has been in Living Etc,

Do You Have Any Idea What The Advantages Of Custom Tracksuits Are?

Do You Have Any Idea What The Advantages...

What Are Paring Knives Used For?

Is Getting A Hose Reel Worth It?

Why should you get a stainless hose reel

Reasons Why You Should Buy Hose Reels

Should You get modern fire pits? 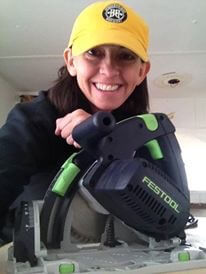 Victoria Alliso, A journalist who writes about interiors. I have written for The Financial Times, The Independent and The Daily Mail and several others. My house has been in Living Etc,.